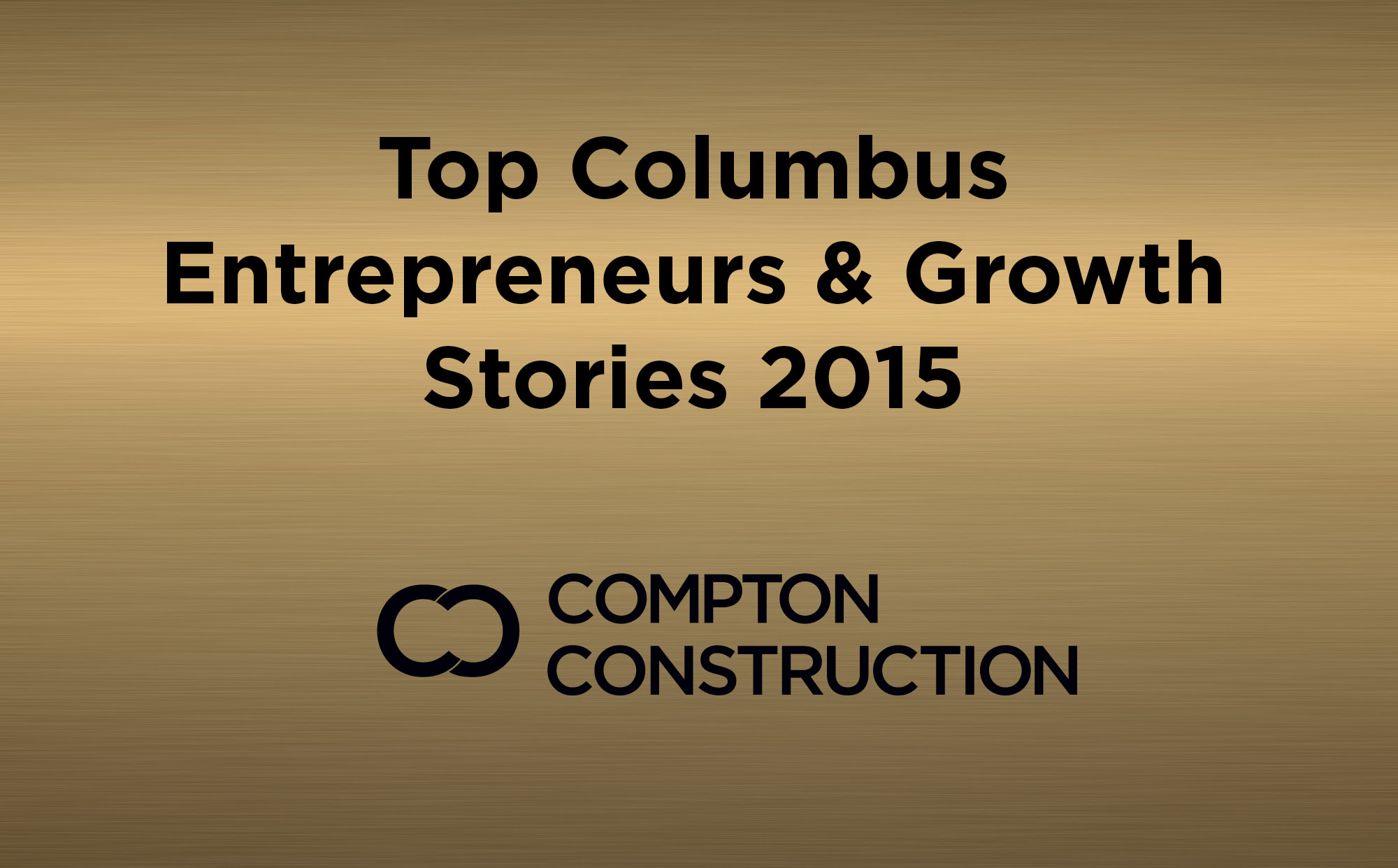 The Metropreneur  just released two articles celebrating some of the top success stories of local Columbus businesses in 2015. We are both honored and surprised to be recognized as the 3rd Best Small Business Growth Story in Columbus for 2015, based on the Metropreneur article. More importantly, we want to give credit to the entrepreneurs and innovators that we have worked with in 2015. There are 5 entrepreneurs that we have had the privilege of working with on the Top 10 Columbus Entrepreneurs of the Year for 2015.

What else is there to say about HCT Head Fryer, Joe DeLoss, that hasn’t already been said? The guy is perfect. The chicken is fantastic. Everything that Hot Chicken Takeover is doing in Columbus is great!  We only hope to have the opportunity to continue working with the HCT family as they grow in 2016.

Land-Grant was a repeat client in 2015, after we added the outdoor patio onto the taproom.  Adam Benner’s versatility in business is unmatched, and a reason he landed at #2 on the list.

As one of the most creative people in Columbus, Mikey is continuing to deliver the ultimate pizza experience. From the moment you step inside the new Mikey’s Late Night Slice, the personality and creativity of Mikey Sorboro surrounds you with …..feelings.

Robert Grimmet has both the vision and drive to lead Robert Mason as one of the top Growth stories in Columbus, and to be recognized as the #7 Columbus Entrepreneur of 2015. Although the new store isn’t open yet, get excited for the completion of what will be bigger and better than ever before!

Greg Ubert is Leadership. Crimson Cup is “roasting” the competition! Under Greg’s leadership, Crimson Cup was named Roaster of the Year by Roast Magazine, opened a state of the art/only of its kind – Innovation Lab, and is the top Small Business growth story for Columbus in 2015.

No shame in taking home Bronze (especially when your client is number one)! Our growth is only possible when we get to work with the innovators, entrepreneurs, and the most successful people in Columbus! Our 2015 was a great year (Check it out here), but we want to thank all our clients for making it possible.